Dear One Sided Lover,
I hope you are doing good.. I know that this post of mine may come as a thunder to you as no one, especially you, do not expect such things from me..
But today, I feel like its high time to let it all out..
Its been long since we have known each other. We are very well acquainted with each other. We had always tried to be good friends.. We have been together in good and bad times..
On the very first day when you told me this, I have been very clear on my part.. I told you I will not push you out of my life just because you have been too much honest to tell me that you have fallen for me. I respected you then, I respect you now..
But..
It feels bad when you are not able to reciprocate the same love you are getting from someone. I really adore and respect that you never asked for same but dear, it feels really really bad.
I don't have much idea about love. All I know is it is impossible for you and me to force it.
We are and we had been good friends.. But it is really painful when that friendship is garnished with a flavor of love and I fail to say anything as I am not supposed to rule you in any sense..
I know I have been rude many times.. I know sometimes I didn't even acted as a friend when you need one. But I can't help it.
I hate to hurt you. I have no idea whether you believe it or not. But you have to know that sometimes you do things which I am not able to digest.
I do not want you to make a cruel image of love because of me.. As whatever is here is not love..
After few years, if once in a blue moon I pass your mind, I want it to be like a good friend rather than a ruthless bitch.
You asked me to be in your shoes many time.. This time I request you to do the same.. Just once and feel what I am going through everyday since the day of enclosure,
Regards...  :):)
Posted by Unknown at 00:19 No comments:

Girls... Be free Be Yourself

Girls...! Sometimes I think in what kind of world we live in..
We are fighting for equality.. Equity is something needed..
We are so much habitual of taking pain.. From threading our eyebrows.. Waxing our arms and legs.. Giving birth.. Pain during menstruation..
Pain.. We have a never ending bond with it.. Some of it we have to tackle as we have no choice to escape that phase.. But most of it we invite.. Invite to look gorgeous..
Have you ever came across someone who pointed you has "Anil Kapoor's Sister/Daughter".. Just because your arms are not waxed..?? I came across one..!!
If roaming around in vest is okay.. Then who are they to tell us when our strap is out..? After all its another piece of cloth..
If we are doing all this for ourselves.. Great.. But if all this is done so as to please those people with little mind.. Then I am sorry..!
I am sorry I am not going to please you with my beauty but confidence..
I am sorry I am not going to take that pain for you.. But will do that stuff when I feel like.. Won't if I am okay and comfortable with all I have..!
I am sorry I am not going to learn a lesson on "being hygienic" from those who can roam around the city in shorts with one inch long hair..!
I am not born to please you but myself..
And if you have problem... Then you are free to leave and move to another world of fantasy where you may find me living as per your will..!!
Good Bye..
Posted by Unknown at 18:51 No comments:

We have heard about many love stories, watched many movies based on love.. It feels good to see and hear such stories.. When one is fully devoted to other.. Ready to do any thing for their love.. Ready to cross any hurdle which comes their way..
Sometimes we hear stories of one sided love.. When one is ready to do anything to be loved by the loved one.. Few become successful and few pass their life listening to old Bollywood songs and gazals..
One sided love....!!! How it feels like when you are being loved by someone and in return you are not able to love them back the same.. Because love is all about the feeling and you don't have one.. How it feels like when you see someone crying in front of you just because they want you and just you but you can't ask them to stop crying and feel helpless as you know that you are the reason behind their tears.. You can do nothing except feeling sorry for yourself.. Feeling restless... And there comes a time when you somewhat fall in front of your own eyes.. Because you can see other person ruining life because of you..!!
Posted by Unknown at 18:50 No comments:

Girl.. Go and pick those pieces up!!

Those dreams I saw with eyes full of tears..
Are scattered into pieces and its time to pick that up..
The girls I chose to be once in my lifetime..
Is lost somewhere and its time to bring back her..

The love I thought I will fell into once..
Exists nowhere now and I want to bring it back on earth..
They say I am a dead soul in a body of girl..
And I am wandering for someone who can bring life in the girl..

I know I am not smart enough to understand the world around me..
But I am happy with the perception I have, as sometimes it lit up my face with glee..
I am telling the world not to stand on the door and block the way..
Either move out or come in if you wish to stay..

I may or may not behave the way you want me if you stay..
But I am sorry dear its my life and I have full rights to play..
As now the girl will go and pick those scattered pieces up..
Come along with me if you think I am right..
Else I will lit a candle and show you your way..

Boys around me tell me that being too much friendly with boys is not good.. Amazed... how united they stand...

Boys around me talk about being friend zoned and on the other hand they don't let the girls around them being in relationship giving the most useless reason they can think of. So guys you yourself don't leave an option with us..

Boys say that if you talk with other boys nicely they feel like the girl is easily approachable symbolizing you are open for a relationship.. Funny Isn't it?

I know you all are not the same as I have few in my life above from all this... Few who are fun to be with, without any name given to our relation.

Patriarchy.. From where it all Started

Patriarchy... another social practice that I have been studying since childhood, a word signifying inequality between men and women, where women are disadvantaged and oppressed. As a child I used to read, cram and write about it during examinations, but never tried to see the consequences of the same. As I am growing up the consequences are coming all in front of me slowly and steadily.

The boys in most of the families are brought up with many phrases which unknowingly inculcates something bad in them.
Boys never Cry...!!
Boys should rule..!!
Boys are never Wrong..!!

Girls are being Raped.. Abused.. Attacked by acid.. and then Accused for the same. After attempting this with a girl, a boy like a vagabond, start searching for another prey. This is on since long. We read it, we feel sad, discuss about it and after a month or two, forget it as many new chapters of the same kind are already there to be discussed.

Patriarchy... this is where it all started... Wikipedia says, it is a social system, where fathers or father-figures hold authority over women and children. Authority??? A power or right, to give orders, make decision, and enforce obedience. A power to beat a woman when not in good mood and spill all your frustration out on her as if you have bring her home for this purpose only. A power to use her when ever you want to use. A power to throw her out of the house just because she is not well and sometime fails to fulfill your requirement. This is what a boy learns from his so called father figure and implement the same or something worst on his wife, love, girlfriend or someone unknown. Just because he wants to tell that yes I am a man and far more powerful than you.!

Being a girl, we face many things, listening to boy's useless comments and ignoring them is kind of our daily business today. Our heart says, we should not ignore that and answer them back, and mind warns us that they may show their power in the worst way possible and then we will become criminals in front of society.

But one thing I know is they are not born like this. Like every child, they too were innocent, pure, away from evil and hatred. Then who is responsible behind them to be like this. Why are they brought up like this that they see fun in all this? Why the hell can't they control themselves?

Every time and again something like this happens, we in a group create a scene against our government. How much the government is responsible for this? Is it CM or PM with home your son is staying. Are they the one who is inculcating habits good or bad in them? Are they the one who are teaching to disrespect women.

I am sorry to say, but if you are failing to teach your son the difference between good and bad doings and he is becoming a bad doer then no one else but you are the one to be blamed.

Instead of taking so much interest in Kiss of Love like protests where both the doers are equally involved, I think we should focus more on the things where your son is forcing someone else's daughter for something unwanted, unacceptable and kill him if you can't stop him..!! 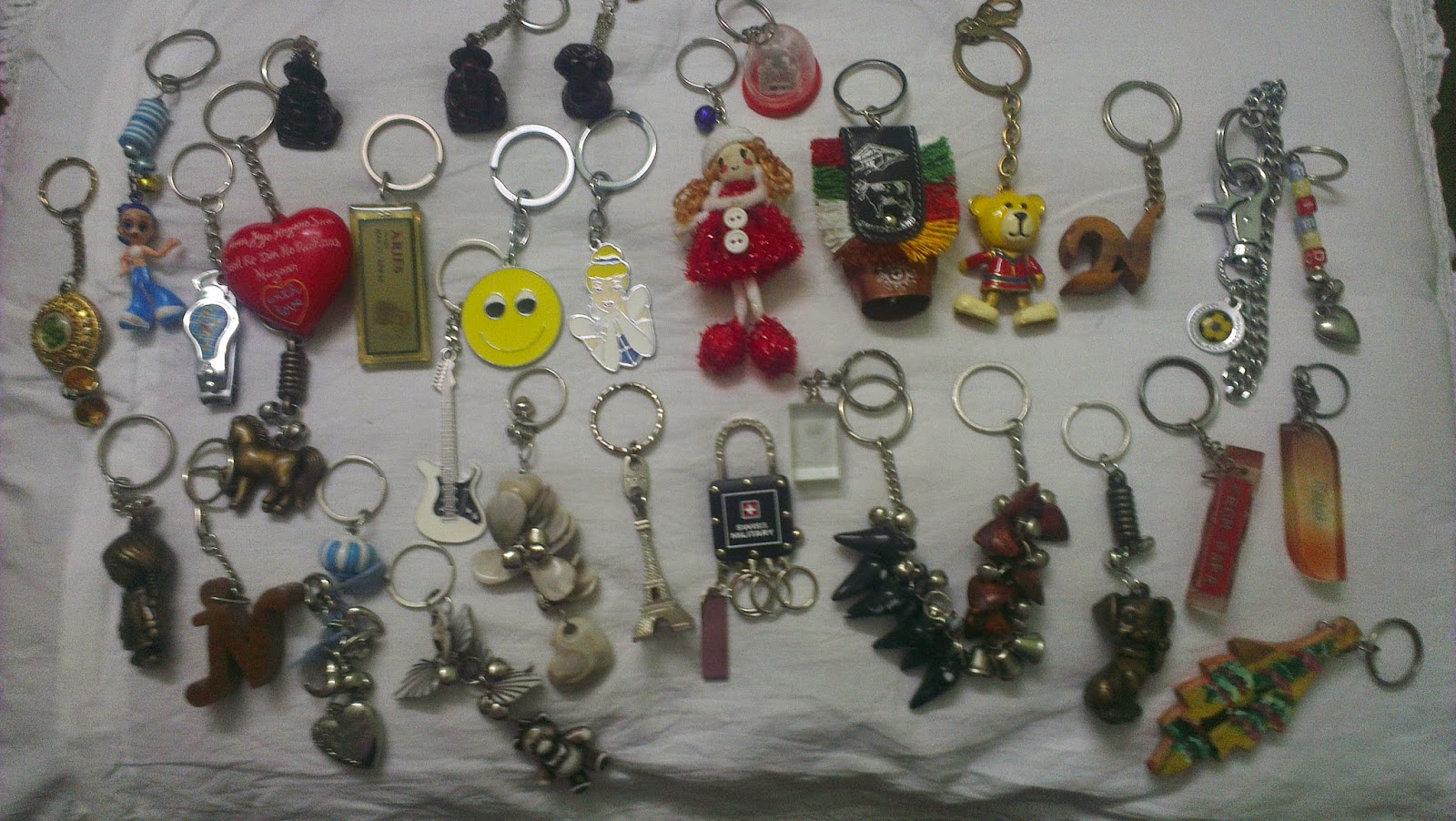 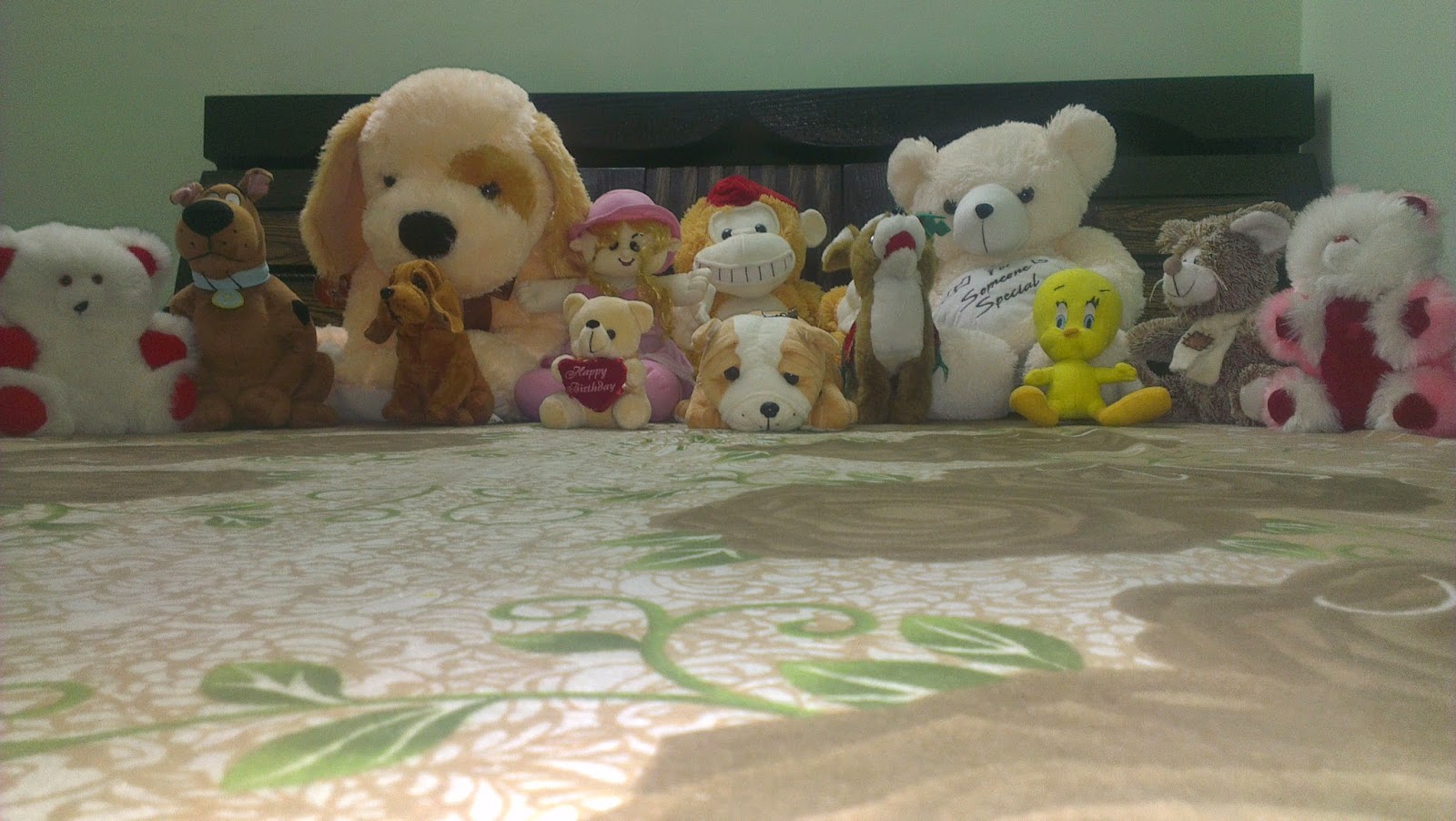 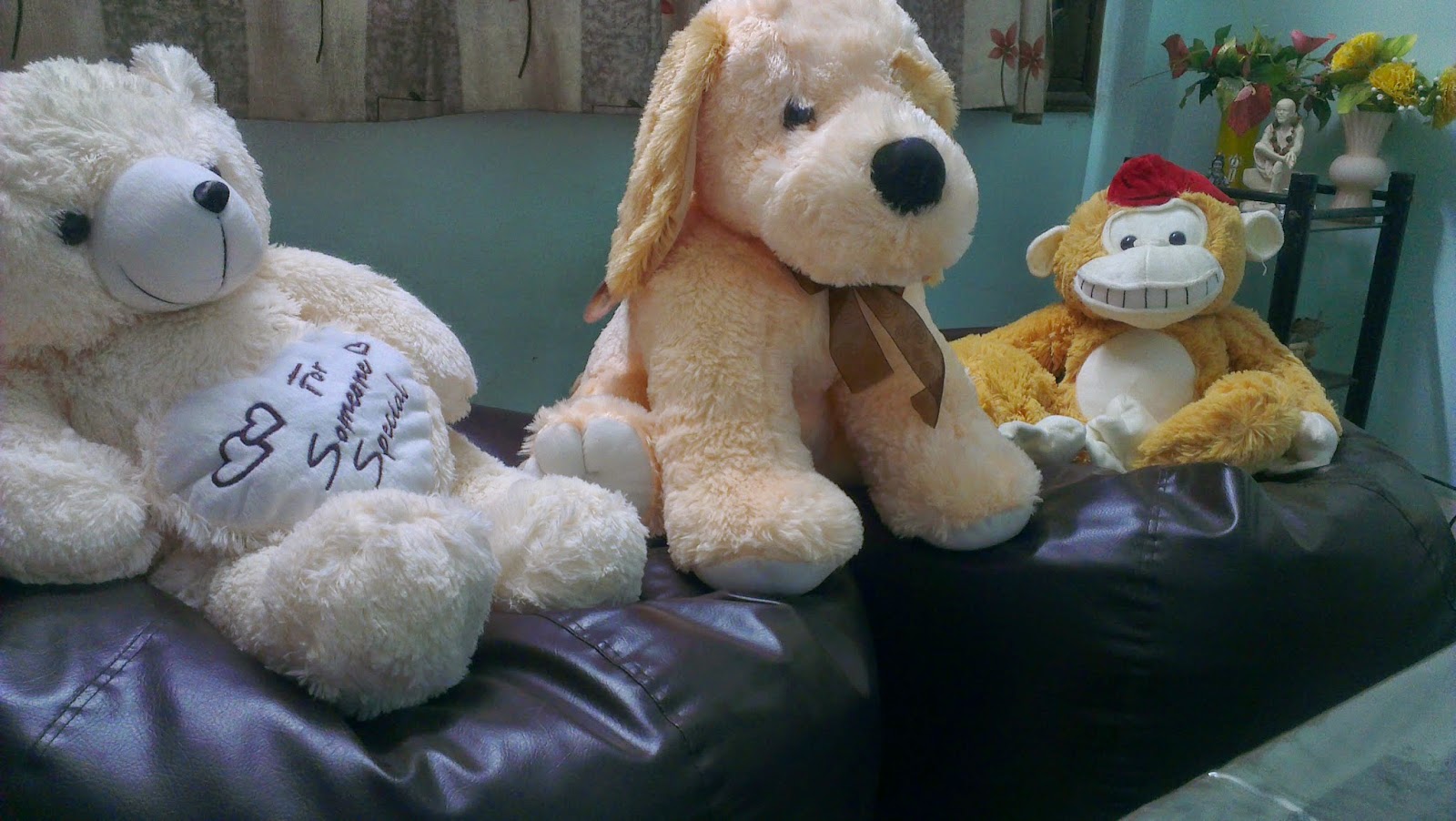 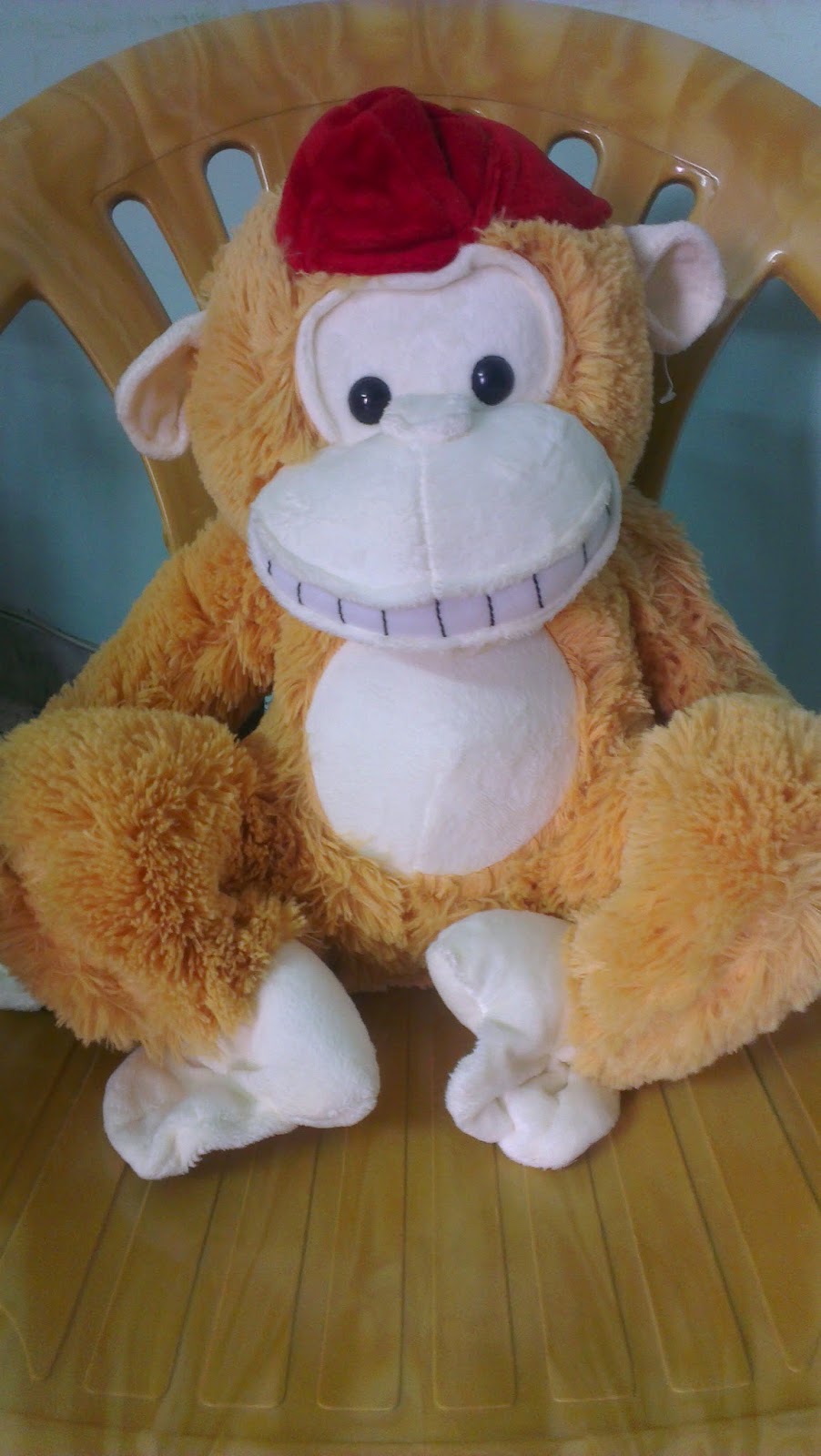 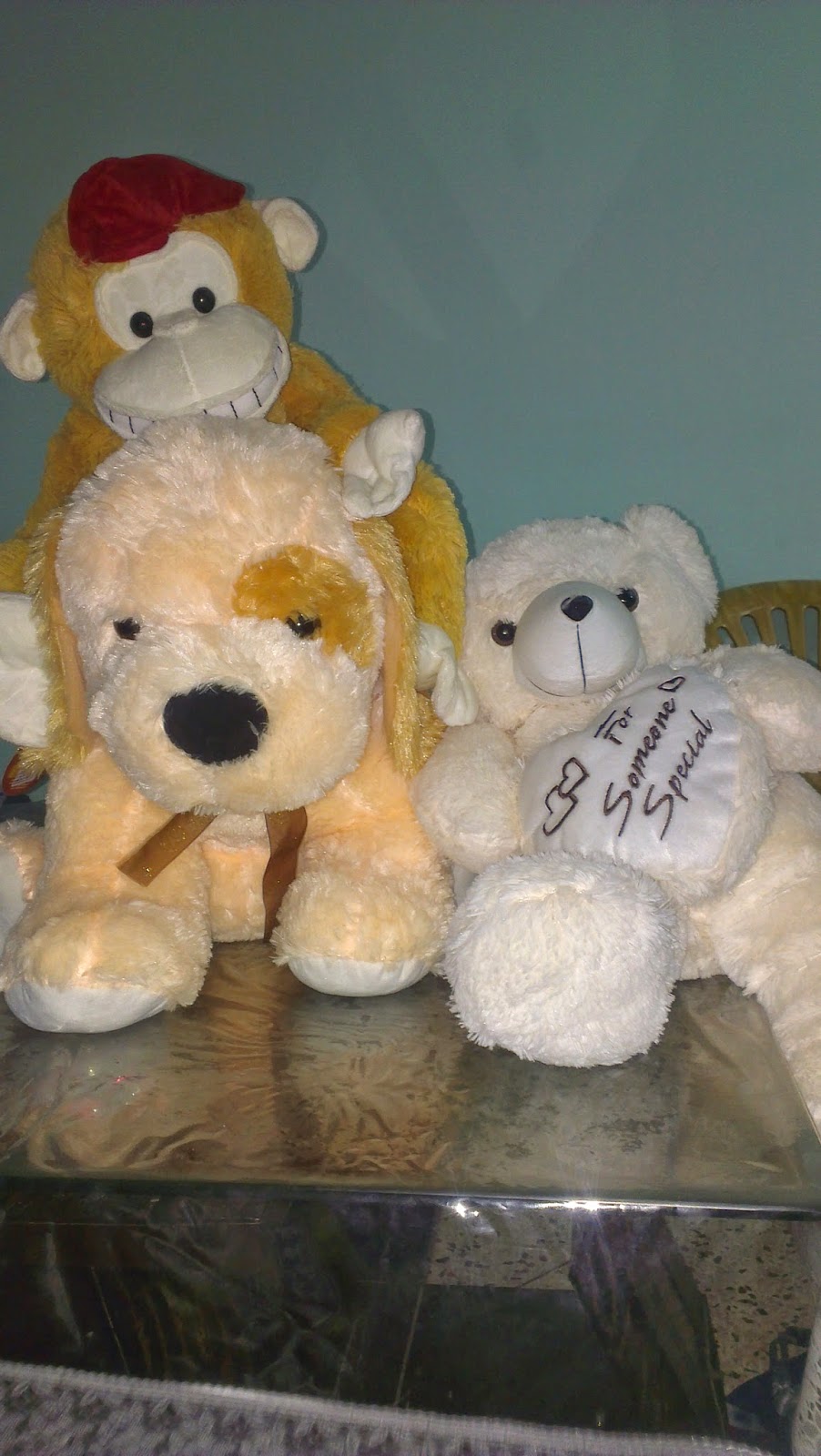 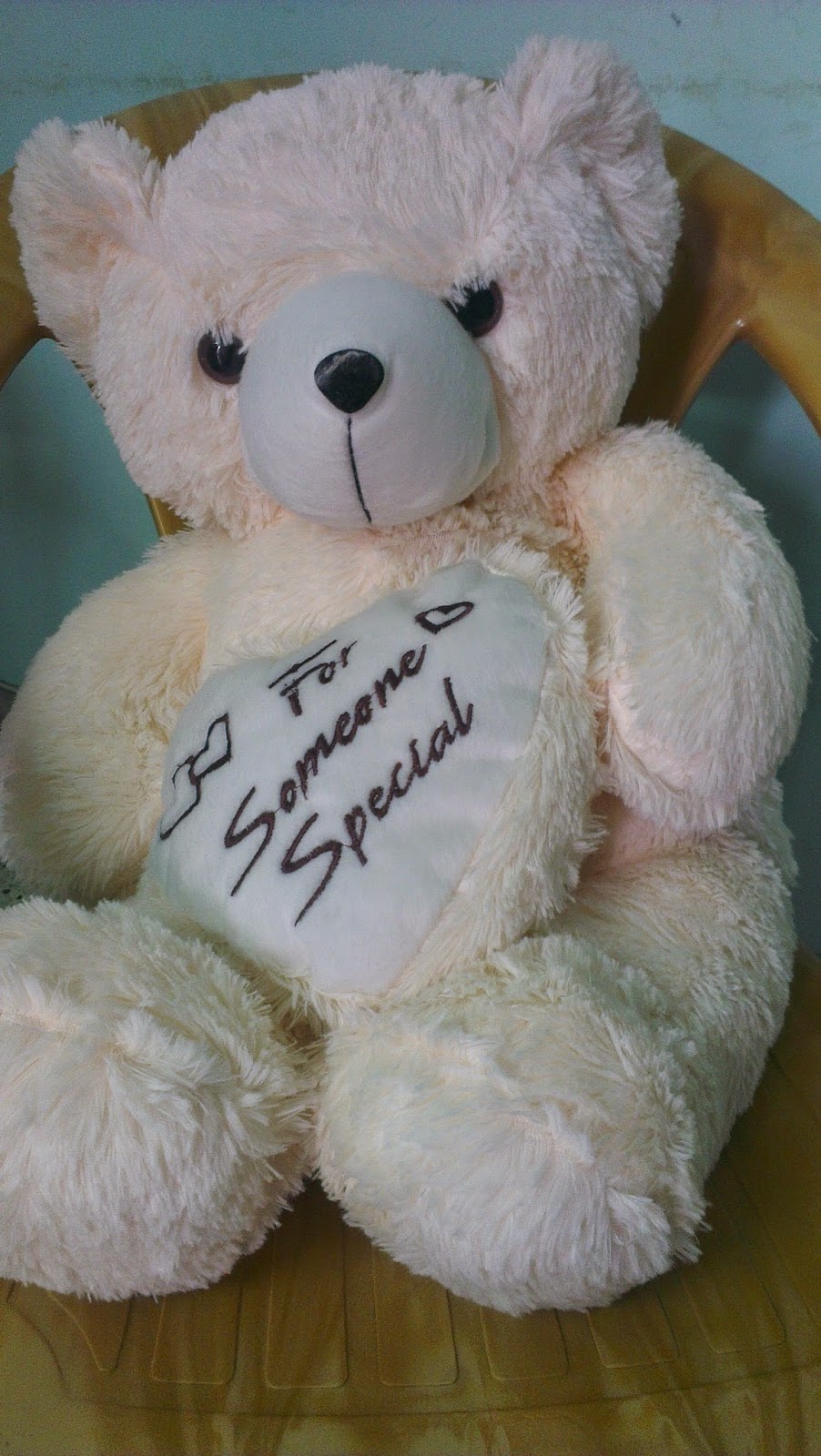 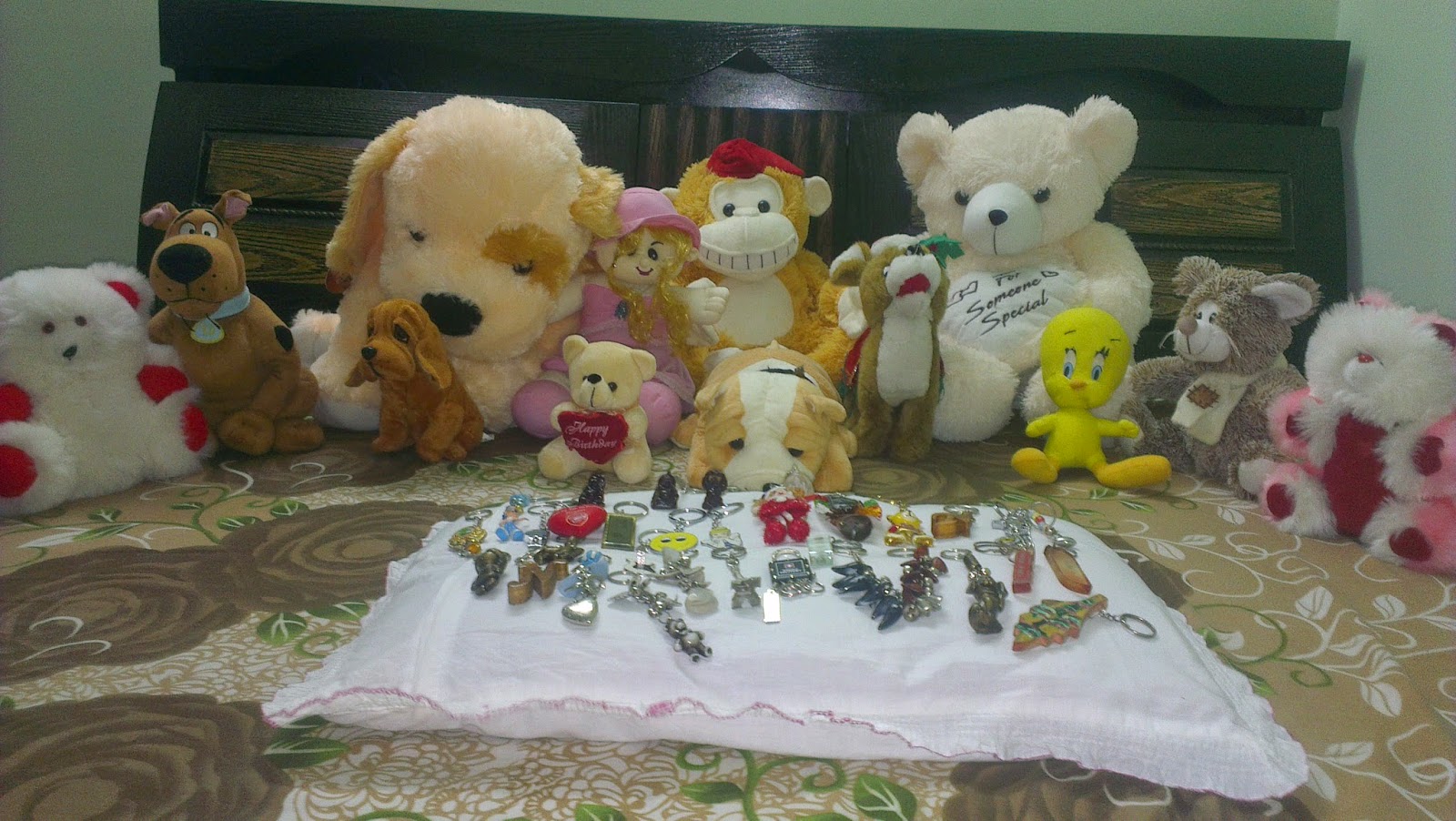 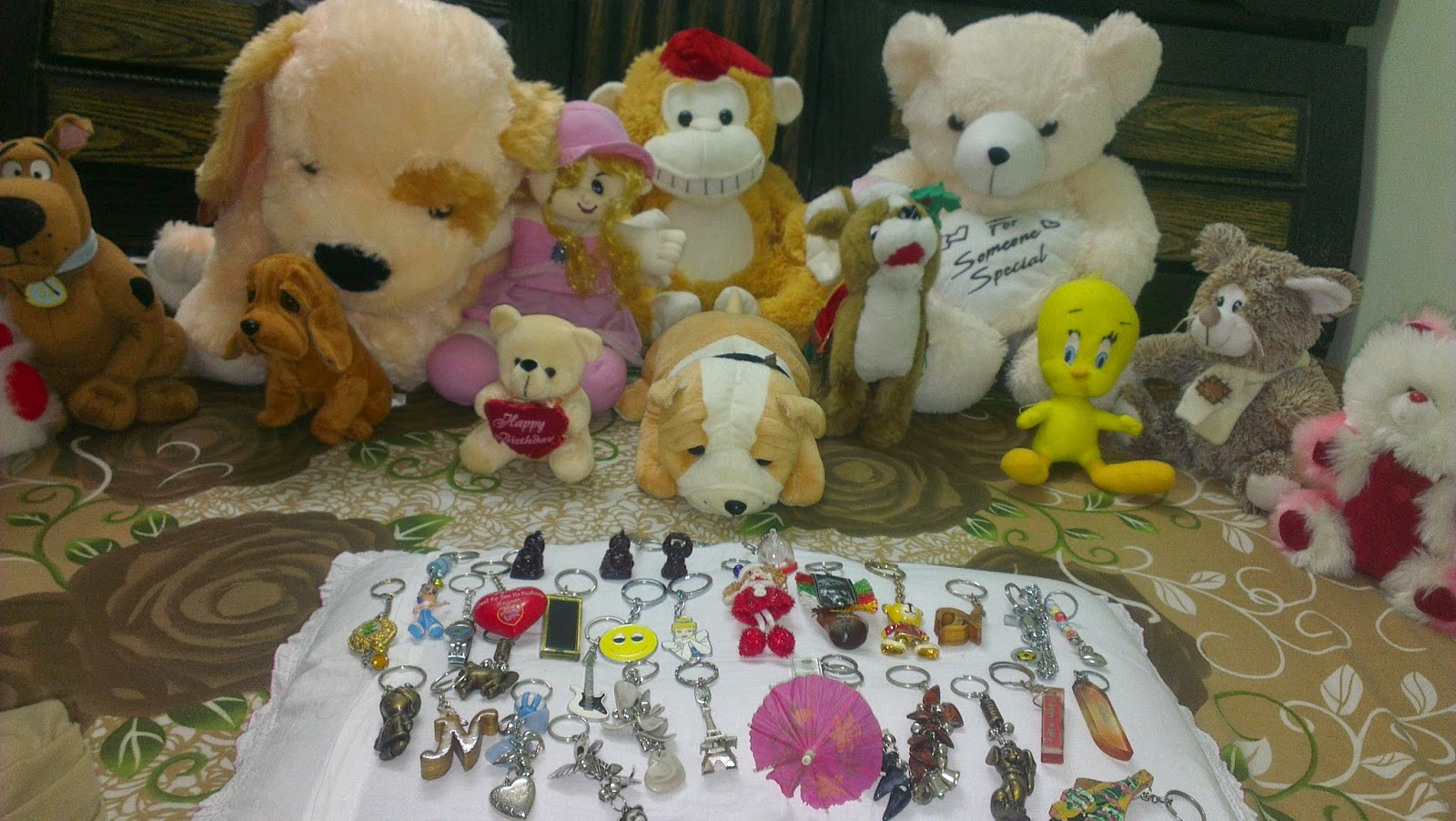